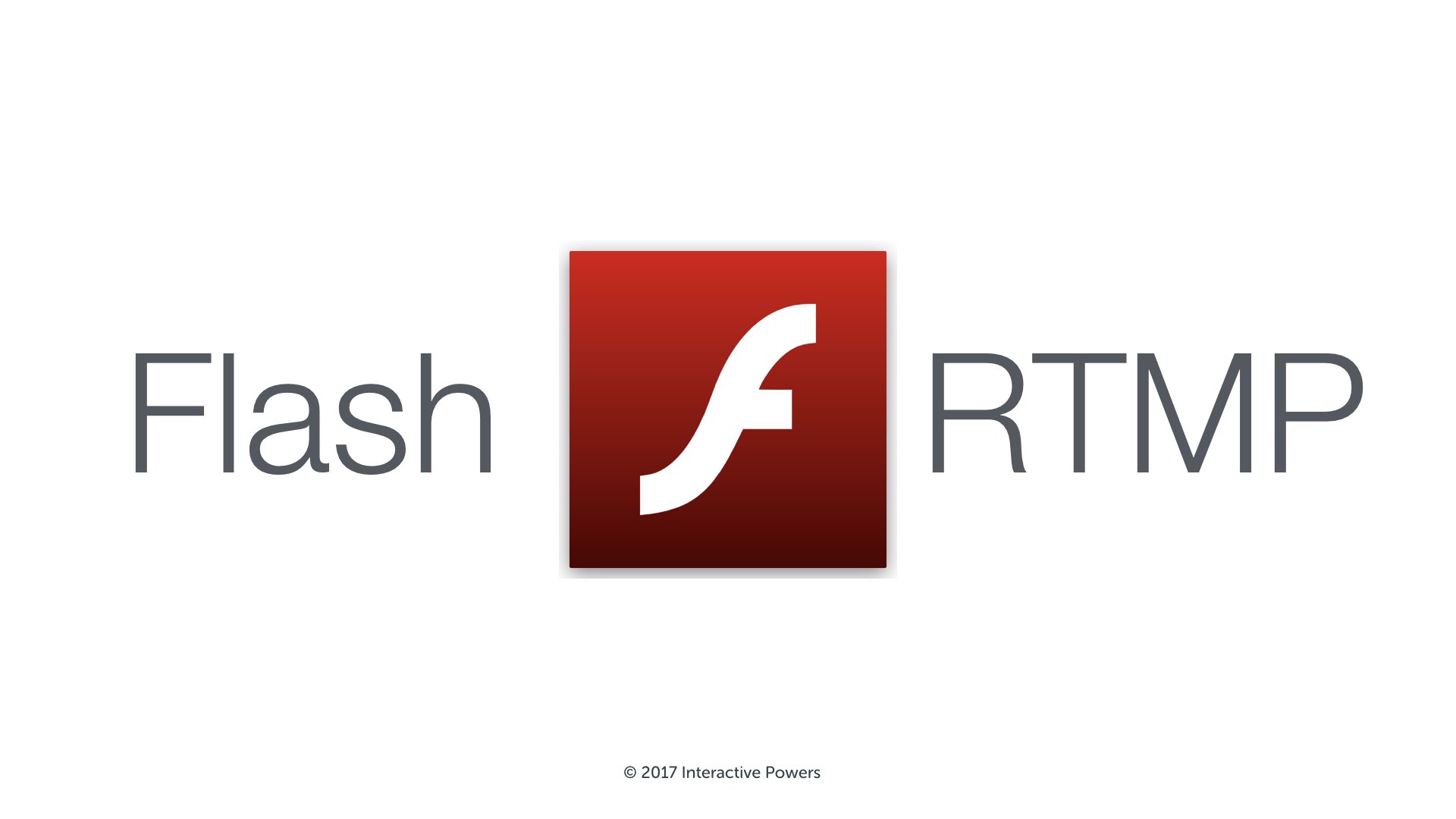 Real Time Messaging Protocol or RTMP is mainly serving for high speed transmission of audio, video and data between flash player and a server. Initially developed by Macromedia, the protocol is now owned by Adobe, and specifications about it have only partially been released for public use.

According to those specifications, the RTMP protocol has multiple variations, i.e. the “plain” RTMP protocol, RTMPS which is RTMP over an TLS/SSL connection, RTMPE which is RTMP encrypted using Adobe’s own security mechanism, and RTMPT which is encapsulated within HTTP requests to traverse firewalls.

The use of RTMP is to avoid latency in communication, mainly, deliver audio or video streams smoothly, and by splitting them in fragments, make them interleaved and multiplexed over a single connection. Also, you save bandwidth.