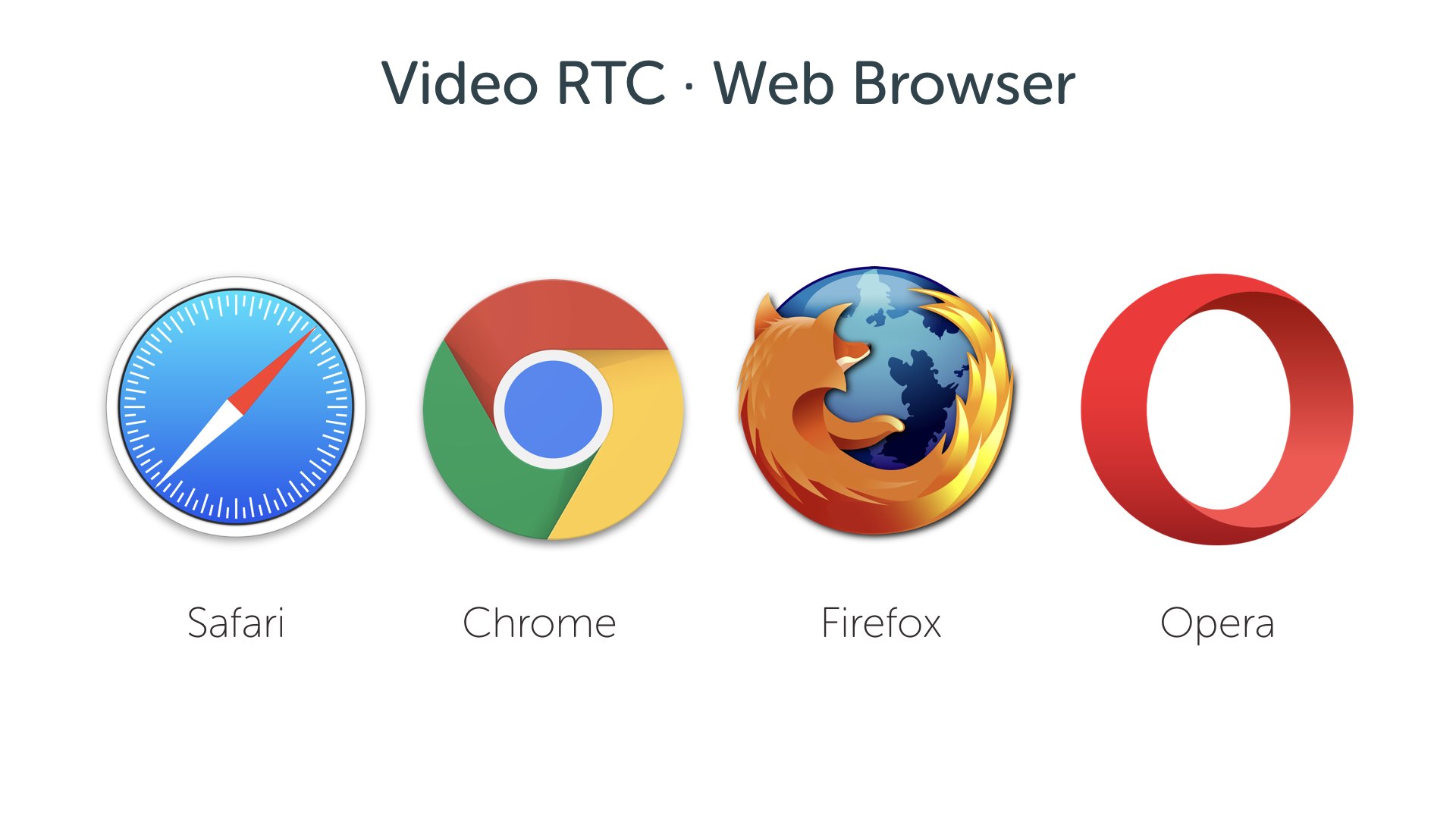 The Video RTC Gateway, is ready to run with most modern Web Browsers and Desktop Operating Systems.

We can observe the success of WebRTC Technology through the evolution of web browsers. Increasingly more and more browsers are WebRTC-enabled, having incorporated the possibility of making video calls. In most of them users do not need even to install special applications or plugins. Let’s see what four of the most important web browsers on the market currently offer.

Apple recently released a new version of Safari with support for WebRTC for MacOS and iOS. It allows interoperability with other web browsers and the data channel works. However, Safari users will have to wait for the screen sharing to be available, as in the latest version, this capability was not ready yet.

Google Chrome is the first one on our list as the pioneering WebRTC-enabled browser since Google Chrome version 17 in 2012. Prior to that, no browser could offer video calls without special client applications. Therefore, users have cheered the mere idea of audio and video capture capabilities and its playback directly in browser.

Mozilla Firefox supports WebRTC since 18th Aurora version. However, WebRTC was not enable by default and it initially required manual settings for video calls functionality. Good news is that it is no longer necessary since 2012, when Firefox released the 22nd version that enabled WebRTC by default.

Opera, as well as Mozilla Firefox, implemented WebRTC standars in the 18th version, released in December 2013. In this build, support for obtaining UserMedia API interface was enabled by default as the interface is an integrated part of WebRTC technology.