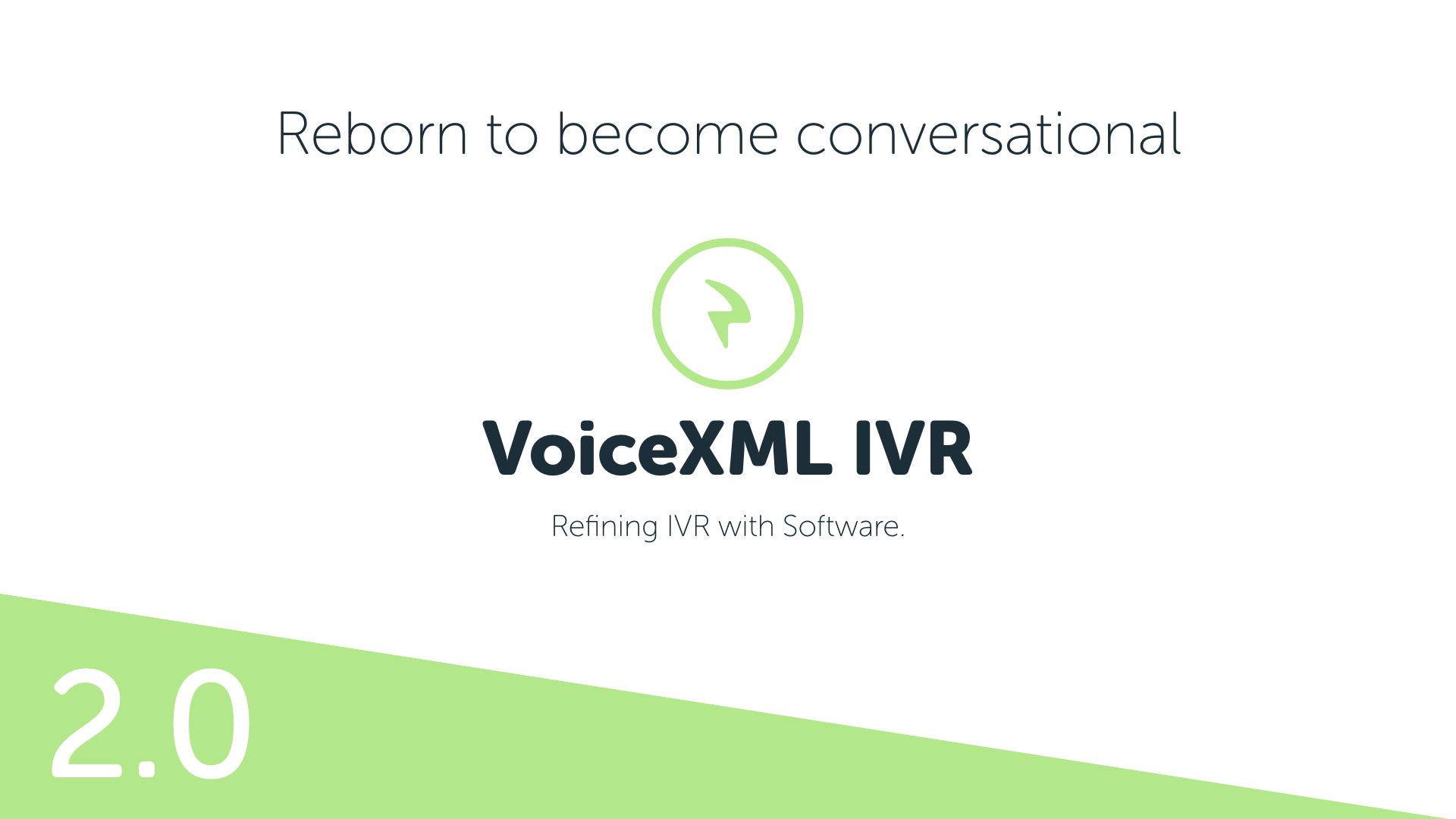 The second generation of our IVR product is now released after months of developments and continuous improvements. Discover how to integrate telephony and voicebots / conversational agents to transform your business processes, and how VoiceXML IVR can help you to facilitate more engaging interactions with your customers, users or employees.

This new version is the result of teamwork and great IVR experience. VoiceXML IVR 2.0 provides better performance with an upgrade of the best natural language technologies. 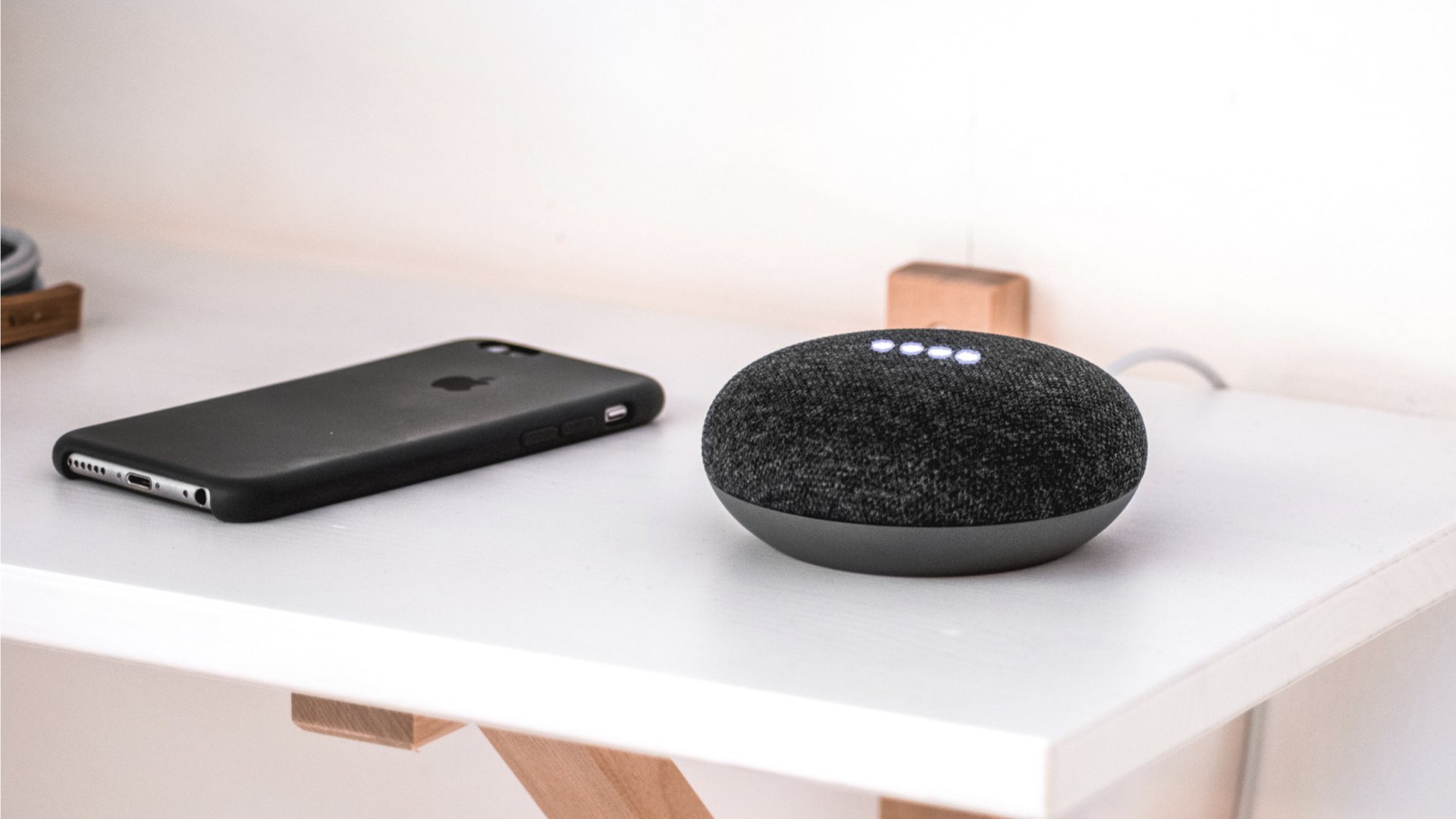 VoiceXML IVR 2.0 Includes many Cloud Speech API extensions to provide many functions like Text-to-Speech, Speech Recognition, Speech-to-Text and Natural Language Understanding with Machine Learning. To become a conversational system, we include by default a Dialogflow interface allowing to setup quickly advanced Voicebot services without the complexity of programming languages. 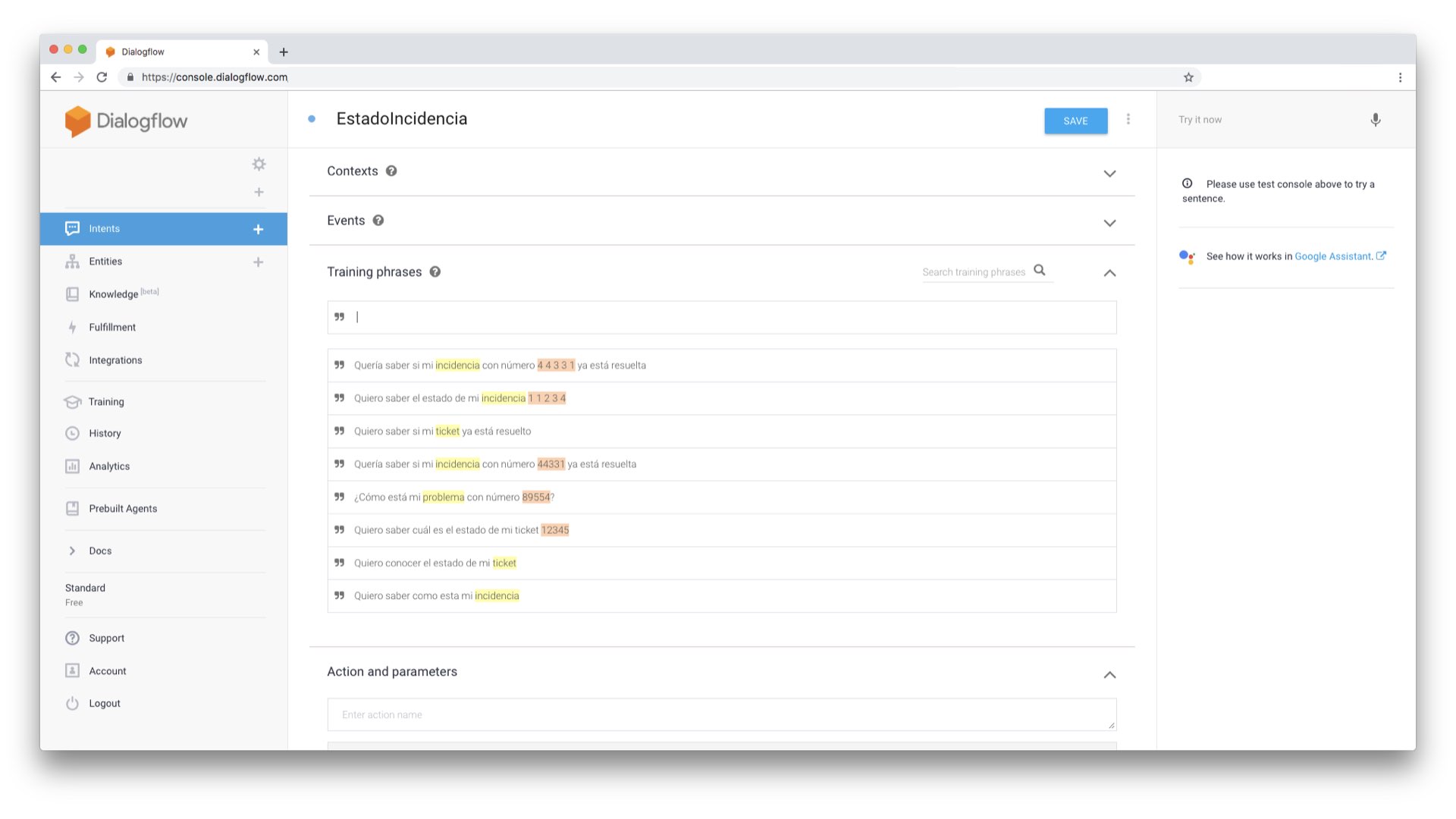 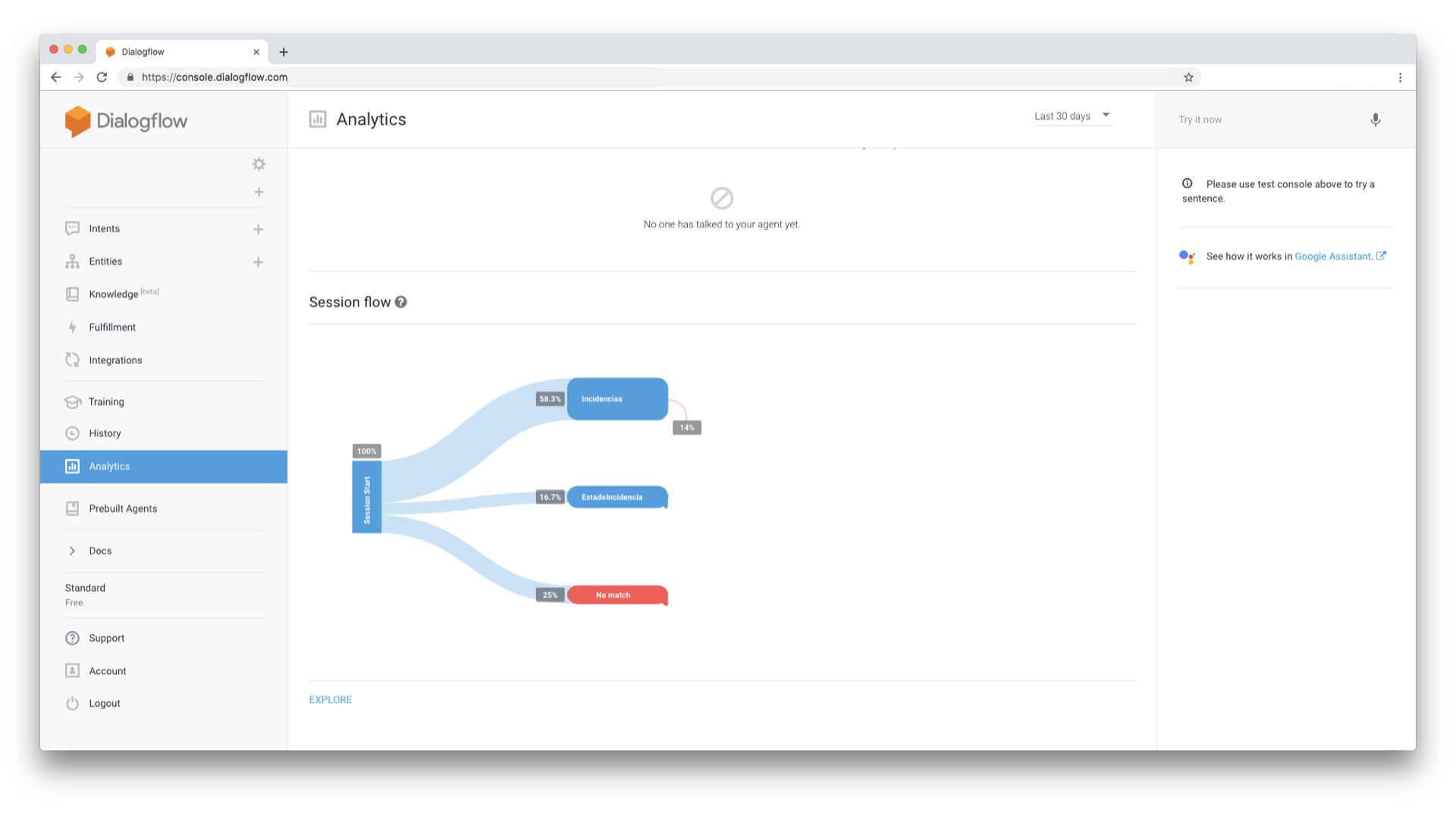 Our VoiceXML IVR are packaged and ready to be installed on minimal-instances on:

Interactive Powers can help you to turn easily customer experience into a competitive advantage, as our solutions are integrated into your existing processes. Being so, escalation to video is naturally incorporated into your business’s workflow.