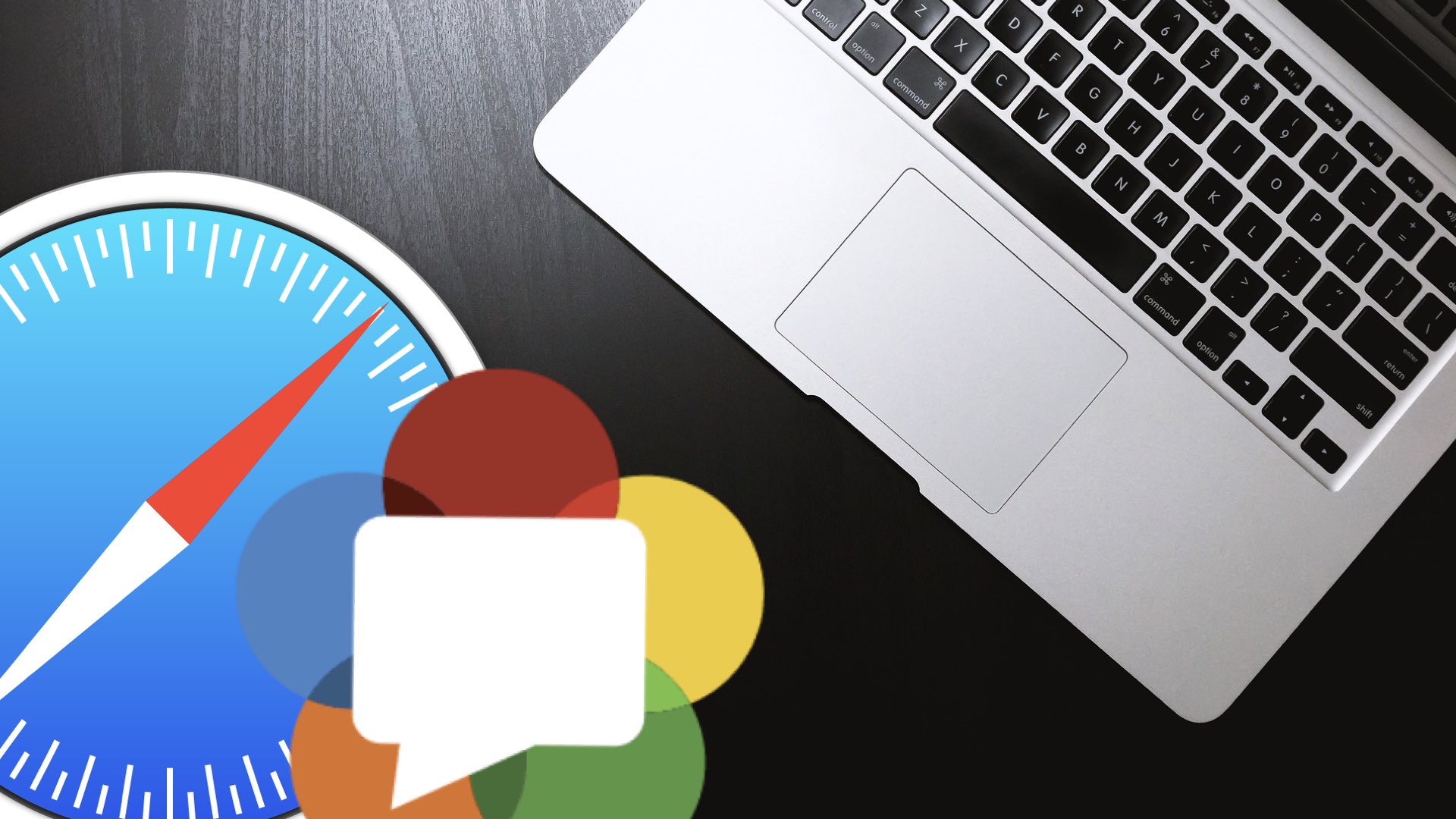 At past WWDC 2017 in San Jose, California, Apple announced that it will include support for WebRTC in Safari 11 and WebKit for all iOS 11 and MacOS Sierra devices. Until now, 80% of all browsers supported WebRTC including Firefox and Chrome. Regarding Safari it grows to 95%. Apple’s announcement gives companies that use WebRTC applications and tools, such as our VideoRTC solutions, a broader range for choice and flexibility over which browser their rich multimedia communications services are delivered. But its newfound pervasiveness is also good news for WebRTC itself.

What is supported in WebRTC for Safari 11.

What is important to know currently is which are the limits or real possibilities. Right now, in the WebRTC Safari implementation released by Apple are included:

What are the Apple devices and OS.