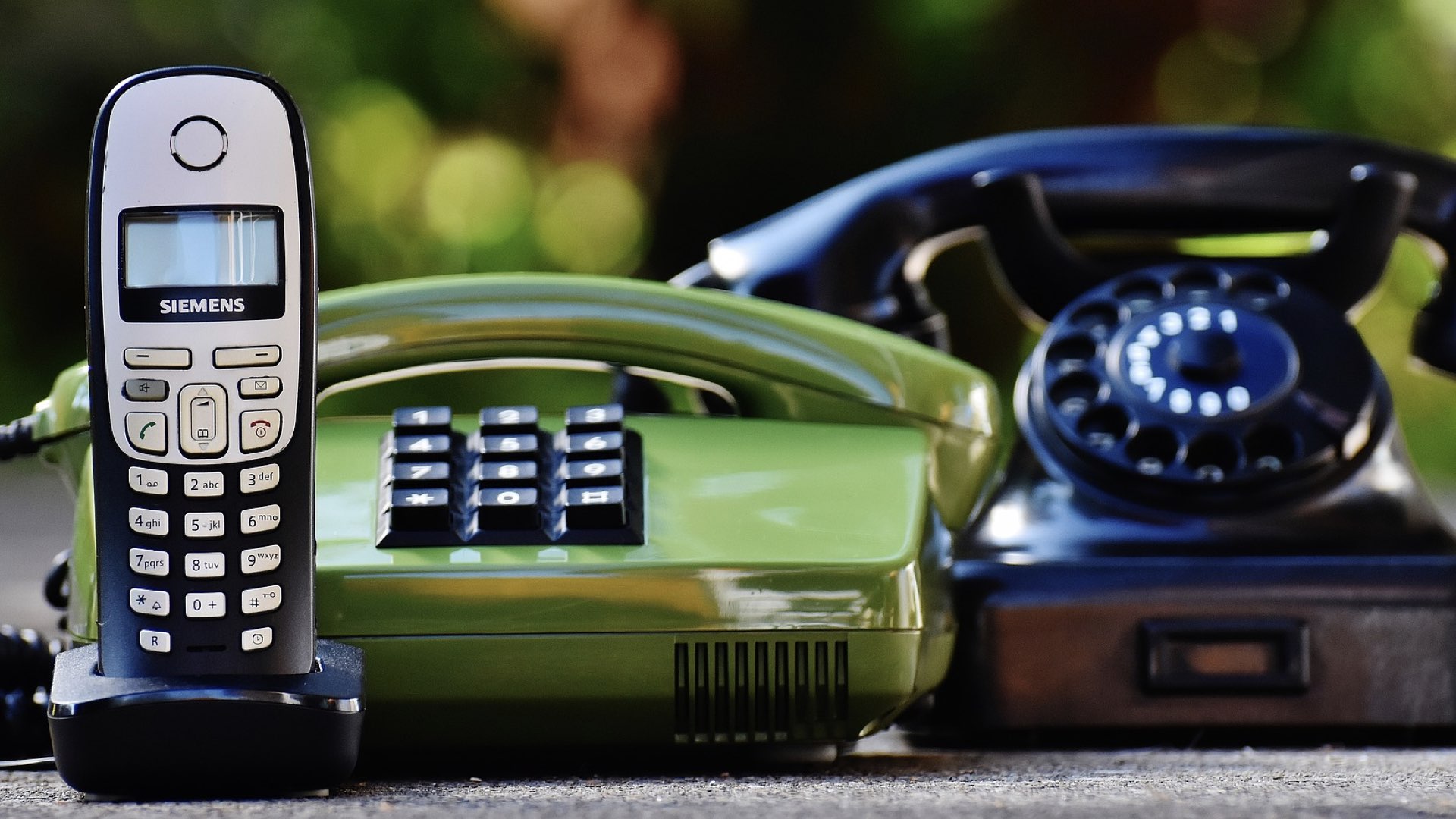 Telephone dominated customer attention services of companies over any other channel, since its popularization during the first half of the twentieth century. The invention of the mobile phone did not particularly harm its leadership, as far as at first it was simply mobile phone handsets. Today, the mobile phone is a widespread device that has supplanted the use of fixed terminals. According to a INE (National Institute of Statistics) survey on “Equipment and use of information and communication technologies”:

In the last five years, moreover, the mobile phone ceased to be used as a regular phone and its functionality has considerably changed since its initial conception. Nowadays, we carry in our pockets real computers, with 4 or 8-core computers, front or rear cameras, high-definition touchscreens, gyroscopes and broadband. The range of possibilities offered today by these smart devices or Smartphones have displaced voice calls by dialing and have imposed new communication habits.

The results of the biannual Household Panel survey, conducted by the National Markets and Competition Commission in the last quarter of 2016, showed more than just a trend. 77% of smartphone users employ it several times a day, but not for calling. The daily use of instant messaging is superior to the sum of mobile and fixed calls. While 57% of Spaniards resource to instant messaging several times a day, only 22% make at least one call a day from their mobile phone.

77% of smartphone users employ it several times a day, but not for calling.

Voice traffic also reflects this shift. Despite multiple offers and extensive fixed voicecall bonuses, by the end of 2016, the historic minimum voice traffic billing was reached. The pattern is also repeated with the mobile phone, which is more pronounced as use habits are changing. To further boost voice calls, operators continue to lower prices, leading to a record in low revenues from this service. Even so, the drop in voice traffic has not yet hit bottom, as it will descend with the progressive incorporation into the market of younger users or Millennials, who are used to communicate through applications and other types of digital interfaces.