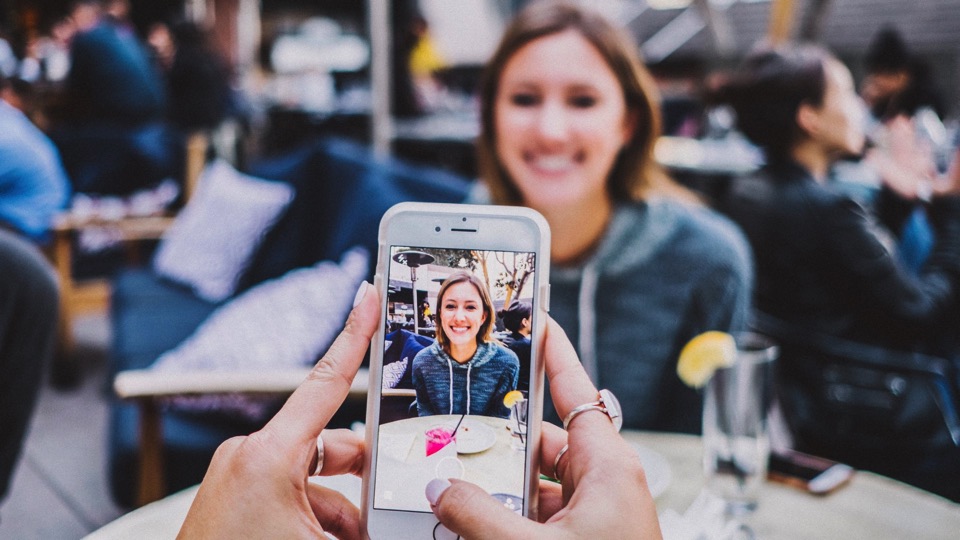 According to a W. Frank Barton School of Business at Wichita State University new research, sending a text message, making a phone call or have a face-to-face conversation leads people to lie often than video conferencing. The study found that buyers were:

The fact that people were less likely to lie via video than in person was surprising, David Xu said, but makes sense given the so-called “spotlight” effect, where a person feels they’re being watched more closely on video than face-to-face.